Time to Venture into the Late-Stage Capital Market? 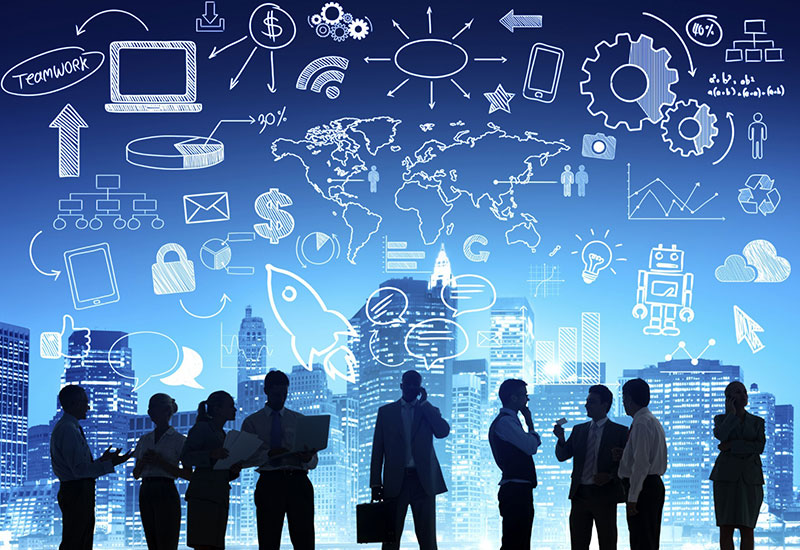 In less than a decade, late-stage venture capital investing has transformed from a small group of companies defying private company norms to a diverse universe where hundreds of highly valued companies have created their own market.

This evolution has occurred as it has become more attractive for late-stage venture capital companies to stay private than to go public earlier in their growth trajectory. This reality means that investors in the public markets have less opportunity to participate in the accelerated growth paths of high growth companies because they are often entering the public markets at a later, slower growth phase of development. Also, many of these companies get acquired by tech behemoths without ever going public.

In 2014, there were 42 late-stage venture companies worth more than $1 billion. Today, there are nearly 600, a 14-fold increase. At the same time, the diversity of these companies continues to increase, as technology bends the innovation curve by moving into sectors that weren’t traditionally hotbeds of innovation.

Today, successful late-stage venture companies have more options than ever to monetize their success beyond traditional IPOs and M&A, including direct public offerings (DPOs) and special purpose acquisition vehicles (SPAC) mergers.  Similarly, shareholders in these private companies have more liquidity options driven by the evolution of secondaries market.  While these additional liquidity paths are a positive development for participants in the late-stage venture ecosystem, investors need to be more discriminating than ever to choose the eventual winners amid the rising tide that has lifted all.

How the Private Late-Stage Venture Capital Market Has Changed

The growth in the late-stage venture capital market stems from the trend of private companies staying private for longer. Previously, companies needed to tap public markets for funding at a much earlier stage in their development to finance their growth. That meant that a great deal of growth occurred as a publicly traded company.

As capital has moved from the public to the private markets, companies can and are delaying their entry into the public markets. In addition to the availability of capital, company management teams and boards increasingly choose to stay private for as long as possible to optimize their business models, avoid what can be burdensome administrative and regulatory requirements, and maximize shareholder value.

This explains why so many companies are reaching – and exceeding – valuations of $1 billion. Many of these companies are generating significant revenue (some profitable) and exist in many different sectors, including software, security, big data, cloud technology, FinTech, EdTech, media, commercial services, health tech, genomics, biotechnology, transportation, industrial and more. Many of these companies never actually do go public; instead, they are acquired while still private.

In aggregate, these developments have attracted institutional investors that increasingly favor opportunities outside of the public markets to generate alpha.

The late-stage venture capital market has benefitted from an evolution in innovation that involves applying technology to improving businesses across sectors and industry, including areas not widely thought of as being ripe for disruption. The COVID-19 pandemic served as a gigantic use case for what happens when in-person functions shift online, pulling innovation forward in ways that were hard to imagine before March 2020.

For example, as restaurants across the country were forced to close due to COVID-19 surges, owners and managers turned to delivery to try to make up lost revenue. However, the operating expenses involved in unused restaurant dining rooms made this pivot financially challenging. Enter ghost kitchens, operations in which numerous restaurant concepts operate delivery and takeout-only models out of the same industrial kitchen. In fact, the global ghost kitchen market could reach $1 trillion by 2030, according to Euromonitor.1

In a similar way, application of technology to a variety of business processes has allowed companies in other verticals to achieve critical mass in market penetration and adoption. This pull-forward effect from COVID-19 has coincided with large amounts of available capital seeking to fund innovation. In fact, more SPACs were used to initiate a public offering in the first three months of 2021 than occurred in all of 2020 according to Spac Insider.2

As investors in private companies have gained more options to monetize their stakes, the market for these companies has exploded.

Through mid-March, SPACs raised $87.9 billion, which exceeded the total of $83.4 billion raised during all of 2020.  In addition to well-respected institutional investors and deal makers such as Bill Ackman, Bill Foley, and Chamath Palihapitiya, celebrities are also jumping on the bandwagon, with Shaquille O’Neil, Larry Kudlow and Alex Rodriguez all getting in on the SPAC boom.4 While SPACs becoming mainstream could signal an inflection point, they may become a permanent fixture in the late-stage venture ecosystem.

SPACs have gained popularity because they cut the time and hassle of going public. While a traditional IPO can take up to six months or more to complete, SPACs can occur in just a few months. By going public within a SPAC, private companies can avoid gag rules around financial projections that bind companies going public via a traditional IPO. However, there are some tradeoffs as SPACs may result in greater dilution to existing shareholders compared to IPOs and often do not immediately garner institutional research which could impact trading. Rules require SPACs to acquire a target to take public within a specific period of time, usually within two years. That means all of the SPACs launched last year and this year need to find companies to purchase or risk returning investor’s money without a deal.

More companies than ever before are accessing public markets through direct public offerings, which also bypass traditional IPOs. The U.S. Securities and Exchange Commission approved a plan in December 2020 that allows companies to raise new funds as part of a direct listing. Previously, companies were not allowed to issue new shares and raise funds as part of the direct listing process.

There is some concern that rising interest rates may dampen the appetite for late-stage venture companies, particularly those burning significant levels of cash and without a near term path to profitability. Rates on the benchmark 10-Year U.S. Treasury Bond have increased from 0.95 percent at the beginning of 2021 to 1.674 percent on March 26, 2021.5 Rising rates can make bonds more attractive and may also signal rising inflation. However, the U.S. Federal Reserve Board has reiterated its support for rock-bottom rates through 2023 in an effort to revitalize the U.S. economy from the COVID-19-induced economic slump. 6

The cash descending on the late-stage venture capital market means that valuations are rising quickly. Because of this rising tide of cash, investors must be careful because not every company is viable or a worthwhile investment.

The potential bubble forming around this market means that investors need to be highly discriminating in selecting late-stage venture companies to invest in. Similarly, private company capitalizations can be quite complex as there are often multiple classes of securities, each with different economic and voting rights.  There are many ways to potentially take advantage of this type of market dislocation to focus on the highest caliber of available assets.

Utilizing a combination of qualitative and quantitative analysis – known as a top-down and bottom-up approach – works well to distinguish companies worth pursing and those to put aside. When engaging in fundamental analysis, examine:

While most sophisticated, institutional grade investors will maintain discipline during all market cycles, these market developments combined with participation of less experienced investors has increased competition for the most attractive opportunities. This results in an increase of valuations across the market, which often includes lower quality companies.  In this situation, discriminating investors will often win; others may not be as successful.

While even non-viable companies can attract significant capital in these environments, many are ultimately not likely to succeed. The companies that are the most likely to run on the rocks are those that have not demonstrated sustainable business models or an ability to retain customers at attractive margins, exhibit significant capital burn rates, and have inexperienced management that has not dealt with hardship. Others may be trying to innovate in highly crowded environments without clear differentiation, which is another warning sign.

Christian Munafo is the chief investment officer of Liberty Street Funds and the portfolio manager of the SharesPost 100 Fund. Mr. Munafo has 21 years of experience in finance, with the last 16 years focused on secondary investments involving venture-backed and growth equity-oriented companies and funds. During this time, he has also served on the boards of many of these companies and funds. Previously, Christian was Co-Head of the Global Private Equity Secondaries Practice at HQ Capital based in New York. Prior to that, he served as Head of Secondaries at Thomas Weisel Partners. In aggregate, Christian has helped raise more than $1 billion globally from institutional investors, corporations, pensions, endowments and family offices, and has completed or overseen the completion of more than 100 secondary transactions representing over $1 billion in capital commitments. Christian received his BA from Rutgers College.

Risks And Other Disclosures

AS OF DECEMBER 9TH, 2020, LIBERTY STREET ADVISORS, INC. REPLACED SP INVESTMENTS MANAGEMENT, LLC (“SPIM”) AS THE ADVISER TO THE FUND. AS OF APRIL 30, 2021, THE FUND CHANGED ITS NAME FROM THE “SHARESPOST 100 FUND” TO “THE PRIVATE SHARES FUND.” THE FUND’S PORTFOLIO MANAGERS HAVE NOT CHANGED.

Investment in the Fund involves substantial risk. The Fund is not suitable for investors who cannot bear the risk of loss of all or part of their investment. The Fund is appropriate only for investors who can tolerate a high degree of risk and do not require a liquid investment.  All investing involves risk including the possible loss of principal. Shares in the Fund are highly illiquid, and can be sold by shareholders only in the quarterly repurchase program of the Fund. The Fund’s quarterly repurchase program allows for up to 5% of the Fund’s net assets to be redeemed each quarter. Due to transfer restrictions and the illiquid nature of the Fund’s investments, you may not be able to sell your shares when, or in the amount that, you desire. The Fund intends to primarily invest in securities of private, late-stage, venture-backed growth companies. There are significant potential risks relating to investing in such securities. Because most of the securities in which the Fund invests are not publicly traded, the Fund’s investments will be valued by Liberty Street Advisors, Inc. (the “Investment Adviser”) pursuant to fair valuation procedures and methodologies adopted by the Board of Trustees, as set forth in the prospectus. As a consequence, the value of the securities, and therefore the Fund’s Net Asset Value (NAV), may vary. There are significant potential risks associated with investing in venture capital and private equity-backed companies with complex capital structures. The Fund focuses its investments in a limited number of securities, which could subject it to greater risk than that of a larger, more varied portfolio. There is a greater focus in technology securities that could adversely affect the Fund’s performance. The Fund is a “non-diversified” investment company, and as such, the Fund may invest a greater percentage of its assets in the securities of a single issuer than investment companies that are “diversified.” The Fund’s quarterly repurchase policy may require the Fund to liquidate portfolio holdings earlier than the Investment Adviser would otherwise do so and may also result in an increase in the Fund’s expense ratio. This is not a complete enumeration of the Fund’s risks. Please read the Fund prospectus for other risk factors related to the Fund.

The Fund may not be suitable for all investors. We encourage you to consult with appropriate financial professionals before considering an investment in the Fund.

The Fund is distributed by Foreside Fund Services, LLC 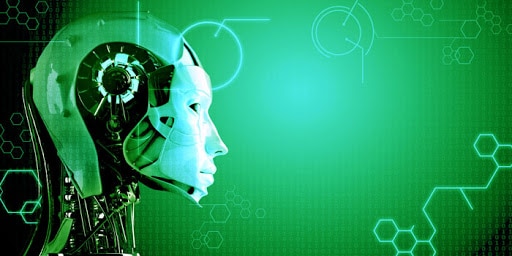 Real Assets in the Technological Infrastructure Wave of the Future 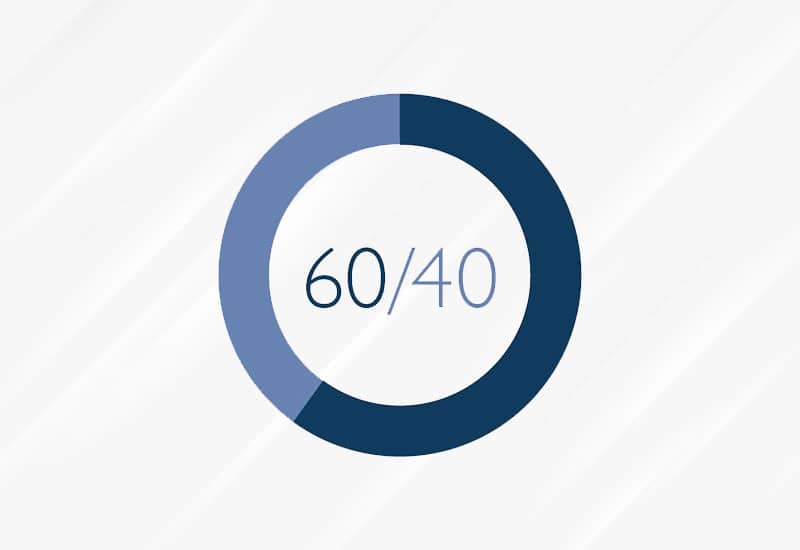 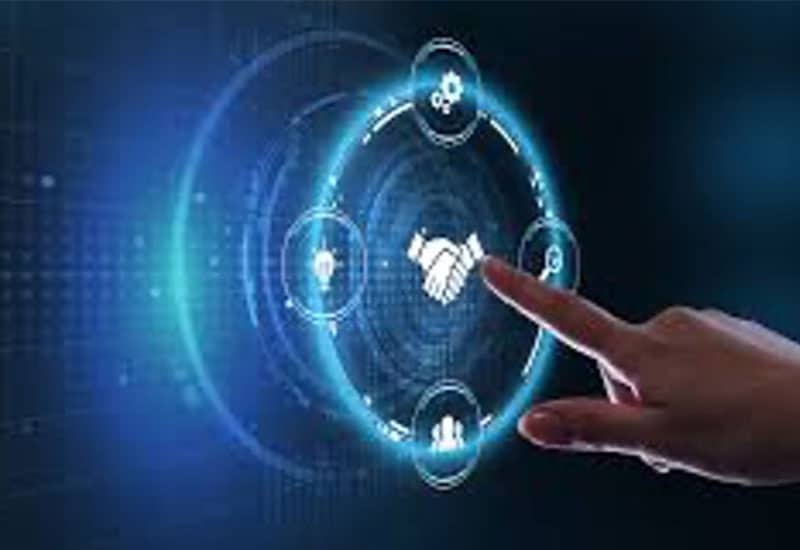 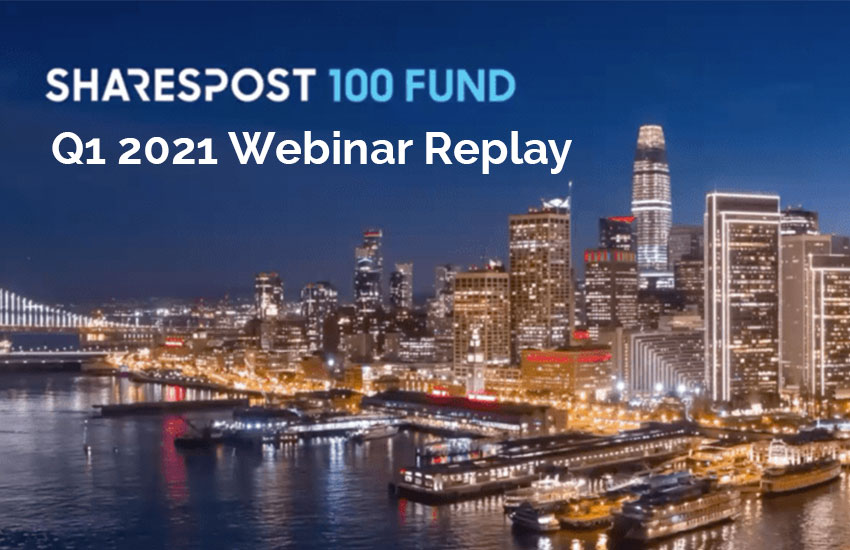 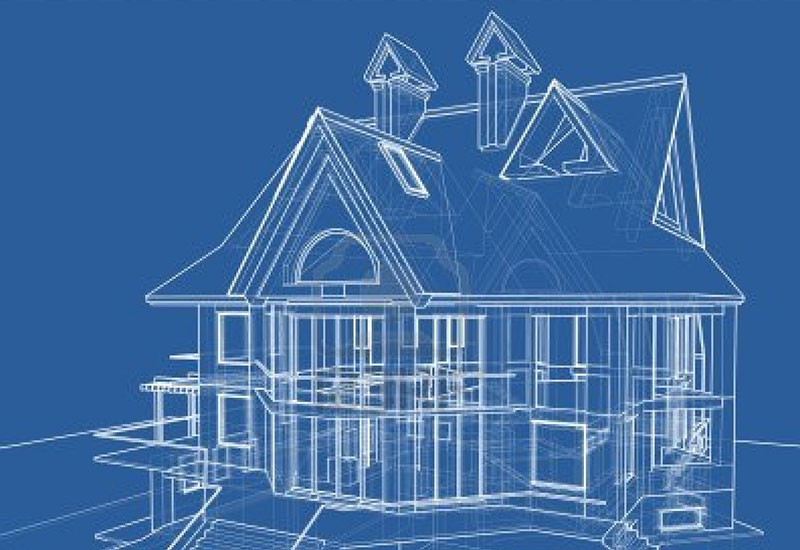 Modern and Legacy RMBS In a Pandemic Economy 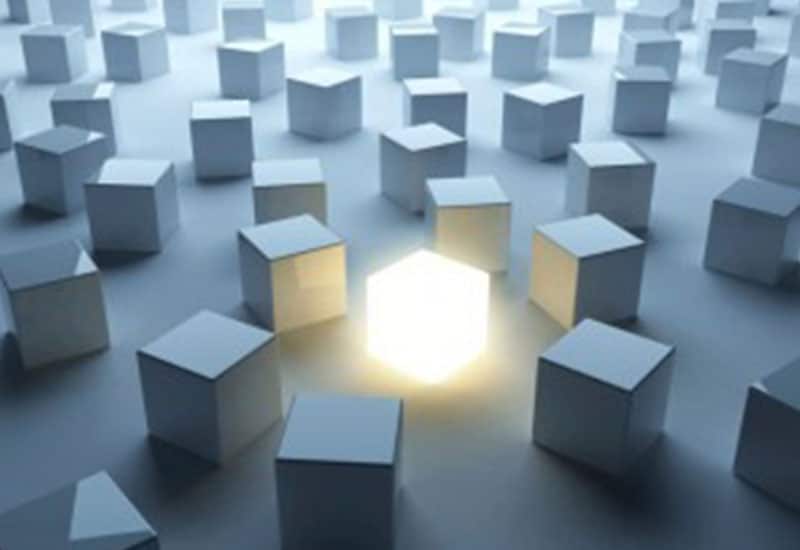